Finding your way to happiness

The teachings were given one-to-one and they varied according to students’ needs.

Usui was very well known and popular healer. All of his students started out being treated by him. Usui would give them empowerments so they were connected to Reiki permanently. If they wanted to take things further, then they could begin an open-ended programme of farther training in his system.

In April 1922 he opened his first seat of learning in Harajuku, Tokyo. He trained 17 people to Shinpinden. 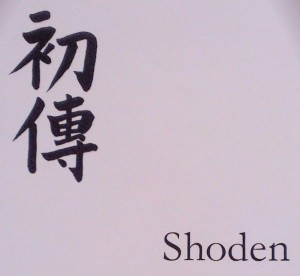 It was all about opening to energy through receiving many Reiju empowerments, about cleaning and self-healing.

The exercise tought at first degree level were Kenyoku and Joshin Kokkyu Ho. 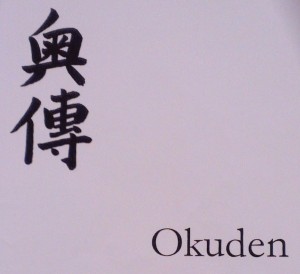 continued with the basic approach established at  first degree and started spiritual teachings and the energy work.

The energy work was carried out for the purpose of continuing self-healing and spiritual development.

At this level, students started using the symbols, chanting sacred sounds, practising and using meditation, and also started treating others. 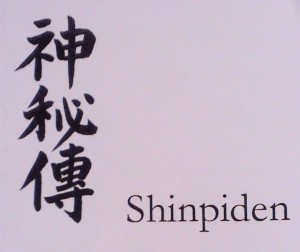 Going further along your spiritual path and closer to your own Satori – a moment of recognition, when you have a flash of insight that changes something in a fundamental way.

It comes through the long-time meditation, it is something that you have to work at by getting rid of your “baggage”.

Getting to this level – Shinpiden degree – is just the beginning of a new lifetime.

You can never complete it, it is about defining and finding your place cosmically.

Theme by Anders Noren — Up ↑